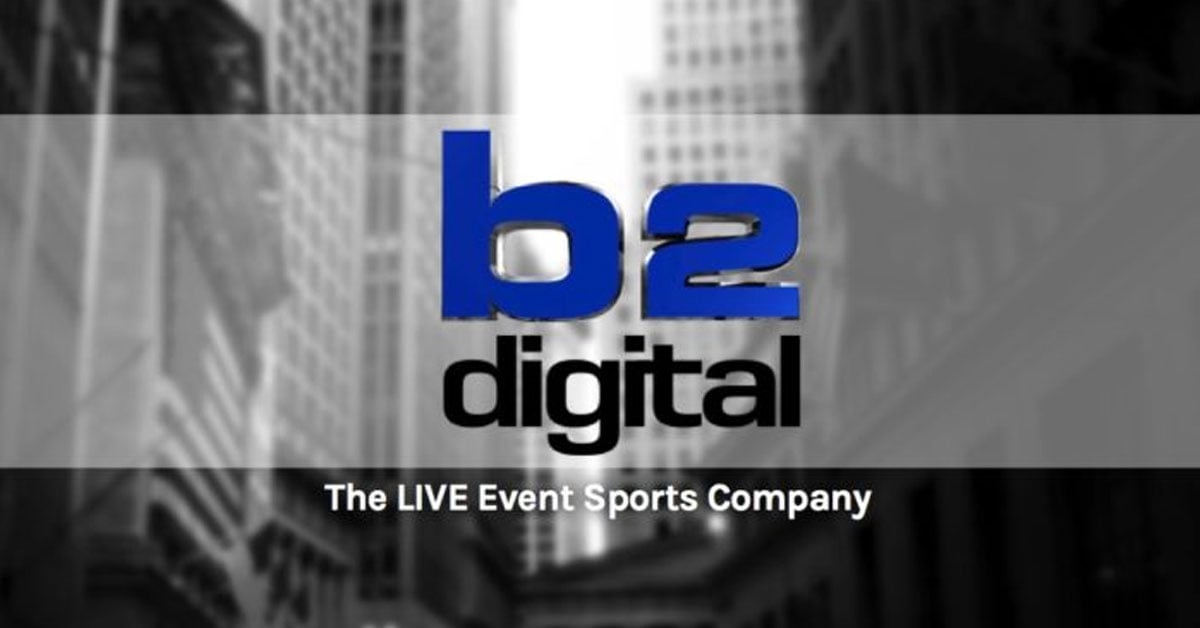 Greg P. Bell, Chairman & CEO of B2Digital (Pink Sheets: BTDG) Incorporated (the “Company”), called into SmallCapVoice.com, Inc. to go over the business model for the Company , the recent milestones for the company in 2019, and the operational goals for the remainder of 2019. Recently, BTDG announced today that it has acquired Pinnacle Combat of Iowa. The acquisition is effective immediately. Pursuant to the terms of the acquisition agreement, B2Digital acquired 100% of the equity interests in Pinnacle Combat for a combination of cash and shares of B2Digital’s restricted common stock.

With extensive background in entertainment, television, video and technology, the Company is now forging ahead and becoming a full-service Live Event Sports Company. The Chairman and CEO of the company at the helm is Greg P. Bell. Capitalizing on the combination of his expertise, relationships and experience as well as his involvement with more than 40,000 LIVE events over his career for major sports leagues and entertainment venues, B2 Digital is in the process of developing and acquiring MMA and sports related companies to become a Premier Vertically Integrated LIVE Event Sports Company. B2’s first strategy is to build an integrated Premier Development League for the MMA Mixed Martial Arts marketplace, which is a billion-dollar industry.

B2 Digital will be creating and developing Development League champions that will move on to the MMA Major Leagues from the B2 Fighting Series. In 2017 B2 started operating B2FS LIVE MMA Events and each year the top fighters will be invited to the yearly B2FS National Championship Live Event. B2 owns all rights for TV, Internet, Social Media, media, merchandising and trademarks and branding for the B2 Digital Companies. B2 has deployed its B2 Social Media Network digital distribution network for the B2 Fighting Series and has developed and deployed the Systems and Technologies for the operation of Social Media Marketing, Event Management, Digital Ticketing Sales, Digital Video Distribution, Digital Marketing, PPV, Fighter Management, Merchandise Sales, Brand Management and Financial Control Systems.

Facebook
Google+
Twitter
LinkedIn
Next >Greg P. Bell, Chairman and CEO of B2Digital (OTCMKTS:BTDG) is Featured in a New Interview at SmallCapVoice.com