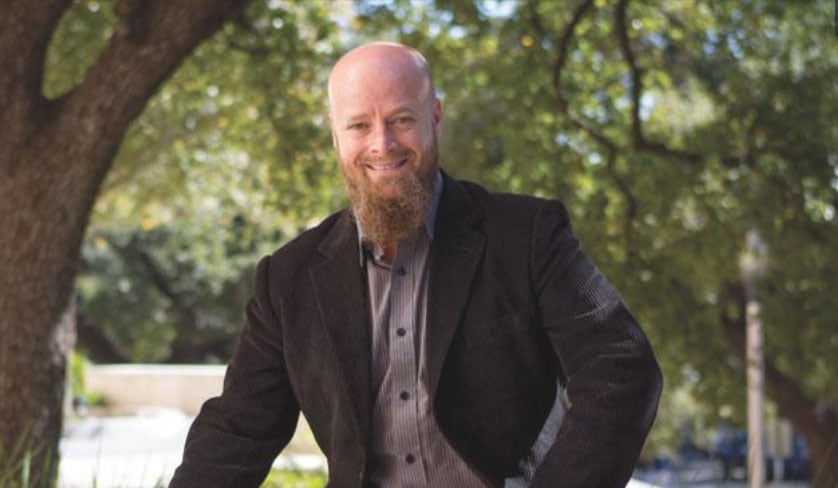 A Lago Vista company is marketing an investor relations service to small companies as a way to help them remain compliant with securities regulators while maintaining shareholder communication.

SmallCapVoice.com Inc. is effectively a one-man operation that uses video interviews with CEOs to distribute information about companies that lack the size to operate their own investor relations departments.

The company, founded and operated by entrepreneur Stuart Smith, uses tools such as a daily newsletter combined with audio interviews and financial news releases using search engine optimization to get the word out about client updates. More importantly, it’s an approach designed to keep clients clear of regulatory violations, Smith said.

“It’s not that I’ve recreated anything here”, he said. “It’s a space that needs to be a lot clearer as the [U.S. Securities and Exchange Commission] has pointed out.”

Smith previously worked for San Diego-based Compass Point Financial Group. In 2001, he launched SmallCapVoice in San Diego and moved it to Lago Vista in 2004.

The firm, which largely operates with Smith and four contractors, provides investor relations services that start at $1,750 per month, depending on the number of shareholders. It also develops stock charts, stock alerts and company information sheets for stocks that are traded on the over-the-counter bulletin board, or OTC BB, and in the Pink Sheets.

The company relies on referrals for business. It’s been without a sales staff for the last five years. About 50 U.S. firms offer similar services, and Smith considers StockGuru to be his chief competition.

For small, publicly traded companies, outsourcing investor relations makes sense and has grown in popularity, along with other types of functions, said Robert Smith, principal of Austin-based Bridgepoint Consulting LLC.

“It’s like legal counsel,” he said. “When you need it, you need a senior person doing it, and you can’t afford to do it full time.”

“We’re good at what we do, and [SmallCapVoice.com) is good at what he does” Chuck Smith said. “I was looking for someone who would own this.”

The economic recession provided SmallCapVoice.com with its two strongest years, 2008 and 2009. The troubled times provided the additional incentive and need for companies to reduce the cost of investor relations, Smith said.

“When companies are smooth sailing, they’re not concerned with shareholder base” he said. “We cost less than any secretary, that’s for sure.”