ESG Companies and the Push for Sustainability 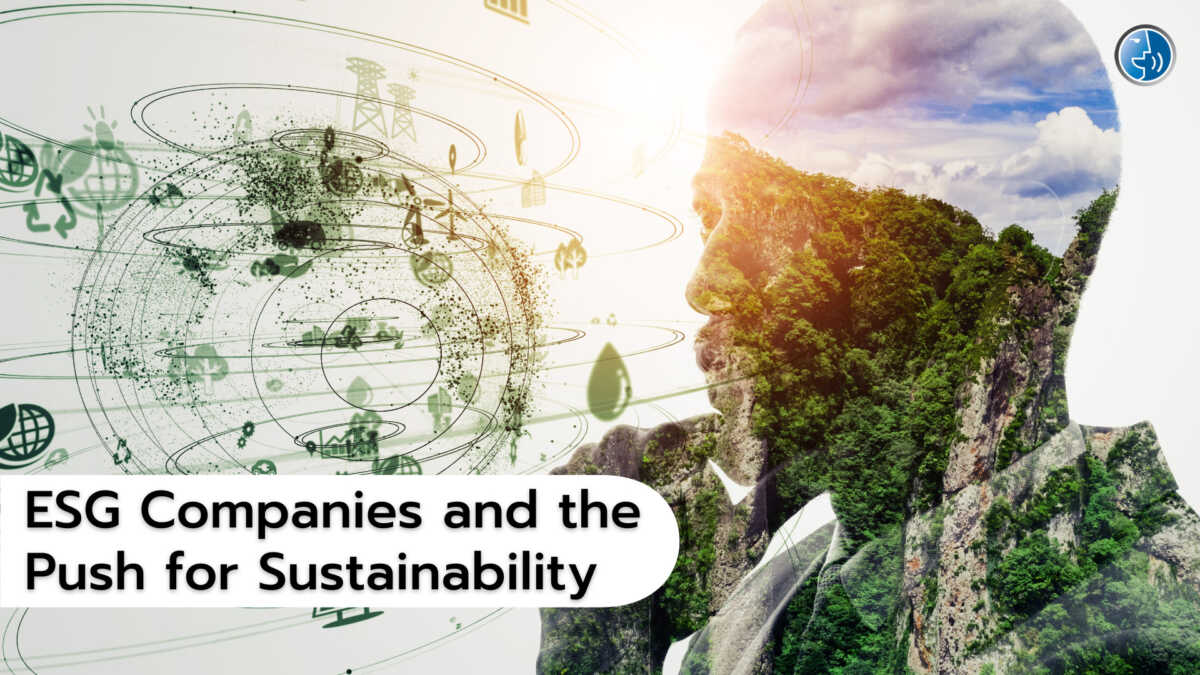 As the world continues its efforts to push for more sustainable and eco-friendly initiatives and technologies, wise investors have taken a strong interest in the public companies pushing this next-era of technologies and services. These ESG Companies (Environmental, Social, and Corporate Governance) have provided significant opportunity within the past couple years to both society and shareholders alike. Whether they operate in clean energy, battery technology, recycling, or other sectors, these stocks have seen heightened interest and trading in a relatively volatile time in the market.

There’s one company that stands out, quite significantly, for their ability to provide solutions in several sectors of the ESG movement. That company is KULR Technology Group (NYSE: KULR). When they first arrived on the scene, KULR was seen only as a thermal management solutions provider for DoD manufacturers and NASA, but in short time, they have made a presence for themselves in dozens of industries and applications. From electric vehicles to energy storage. Battery recycling to passive propagation resistance; KULR Technology is cornering the market, in several sectors, as the ‘Best In Class’ battery technology solutions provider.

Investors have been excited by KULR for some time now, since the small cap was listed OTCQB, but recent developments and an acquisition has provided the battery company with new life, and services. During October, the Company announced the acquisition of Vibe Tech and launched a new service, called KULR VIBE. The new services allow KULR technology to work with equipment, infrastructure, and vehicle manufacturers to reduce vibrations and maintain more sustainable technology, reducing maintenance costs while increasing technology reliability.

From a technical analysis perspective, the company has been in a falling wedge since the new year after hitting an all-time high of $3.81. After breaking out of this falling wedge after seven months, the company has been trading in the $1 range as it awaits significant buying pressure. KULR has shown significant strength since hitting a 52-Week low on October 17th. On October 17th, KULR hit an intraday low of $1.02 on a low volume trading day. Since then, KULR has rebounded more than 60% to a high of $1.89 on October 24th. As of market close on October 24th, KULR is trading above the 5, 20, and 30 exponential moving averages, which is considered bullish in tandem with the surge in volume over the past 5 trading days.

The company itself is seen as strong. CNN has forecasted significant increases in quarterly revenues and the company has released several press releases this month, highlighting new contract awards, products, and more.
As we continue to watch this trend from KULR, knowing how far this company has evolved in such little time, our main question in focus is; Is KULR Technology reaching the tipping point for emerging growth stocks of intersecting the right company at the right time in the market?