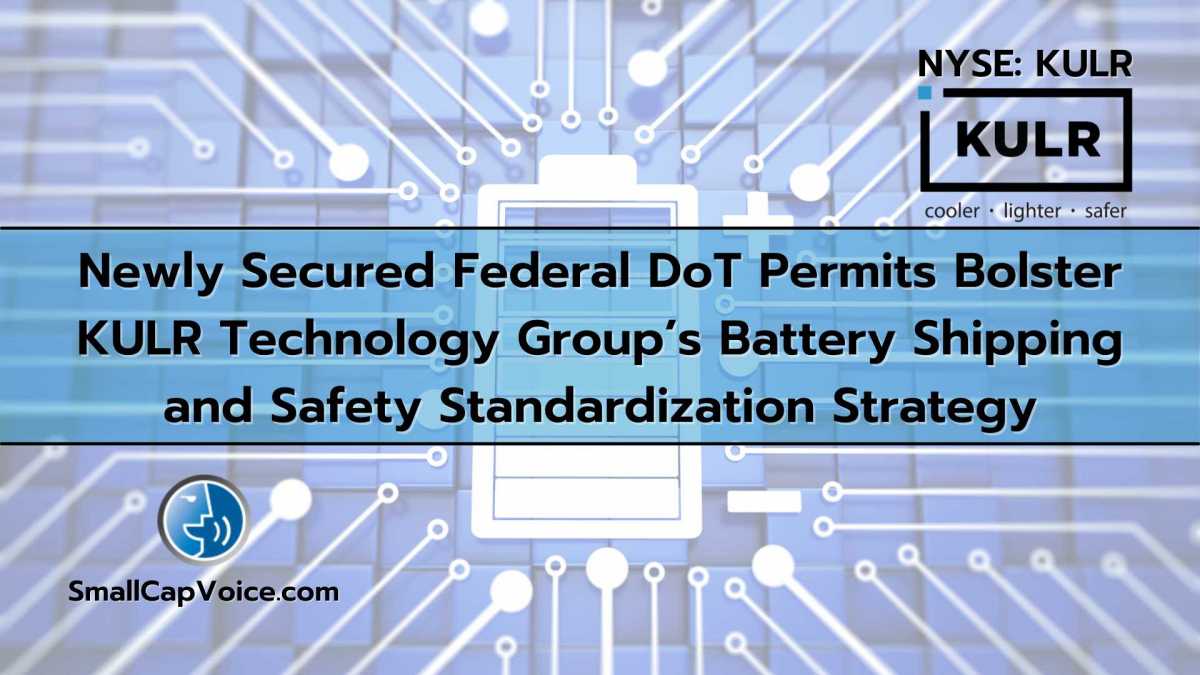 Civilization is hungry for powerful technologies, products and systems that make business and life more convenient. The rampant pursuit of “faster, louder and stronger” reveals, however, that without safeguards, too much power can be devastating. Take the lithium battery market, for example. Consumers demand high-performance, high-powered electric vehicles (EVs), devices and equipment; innovators respond with increasingly powerful batteries. The challenge isn’t typically how to create enough power, it’s how to make it safe.

Lithium-ion batteries are made of highly flammable solvents. Extreme heat, physical damage, or deformation of a single battery cell in a multi-cell pack can create internal failure that allows the solvents to combine and cause high-energy fires and/or explosions. This is called thermal runaway, and we’ve seen it happen in e-cigarettes, hover boards, EVs, laptops, cell phones and other battery-powered products, at times putting human life at risk. As the battery industry grows, so has concern over the safe transport of these batteries at the prototype and consumer-use levels.

While the permit is an obvious nod to KULR’s passive propagation resistant (PPR) technology to provide a high level of safety and to contain potential hazards, what’s interesting is the vast market reach this provides to the company.

As the lithium battery market grows in size, the power and performance of lithium batteries increases, and the need for battery manufacturers to safely ship their prototypes grows more crucial. In a news release, KULR summed it up, stating that, “The ability to develop and access new cell and battery architectures and configurations is severely constrained if prototype lithium battery cells cannot arrive at their required end destination in an expeditious manner.”

Technically, however, the true “end destination” is the garbage. When a battery has reached its end of life, particularly at the hands of the consumer, it should be recycled – and thus transported – in a safe manner.

These are hard-hitting permits, and they weren’t granted on whim. Extensive research, development and testing were crucial for obtaining the permits and other corporate missions.

In the fall of 2019, KULR’s packaging solution was used by NASA to safely ship and store laptop batteries to the International Space Station (ISS), an endeavor that presented a myriad of environmental challenges that could trigger thermal runaway. In 2020, the Naval Surface Warfare Center Carderock Division (NSWCCD) only confirmed the technology, stating that KULR’s thermal management solutions can stop fires and explosions in lithium-ion battery packs. The report mirrored test results from other government and private test authorities such as NASA, which co-developed KULR’s core thermal technology.

Adequate testing is also crucial for mass application of KULR’s battery safety technology, and with testing complete and new partnerships and permits on board, KULR is now making the trek toward mass commercialization in various markets.

“Our product strategy is to provide a suite of products to address the battery safety issue from testing, transportation, application, second life, and to end of life,” KULR CEO Michael Mo has stated. “We firmly believe the rising safety regulations in the renewable energy market will be a strong catalyst for KULR’s products and testing services going forward.”