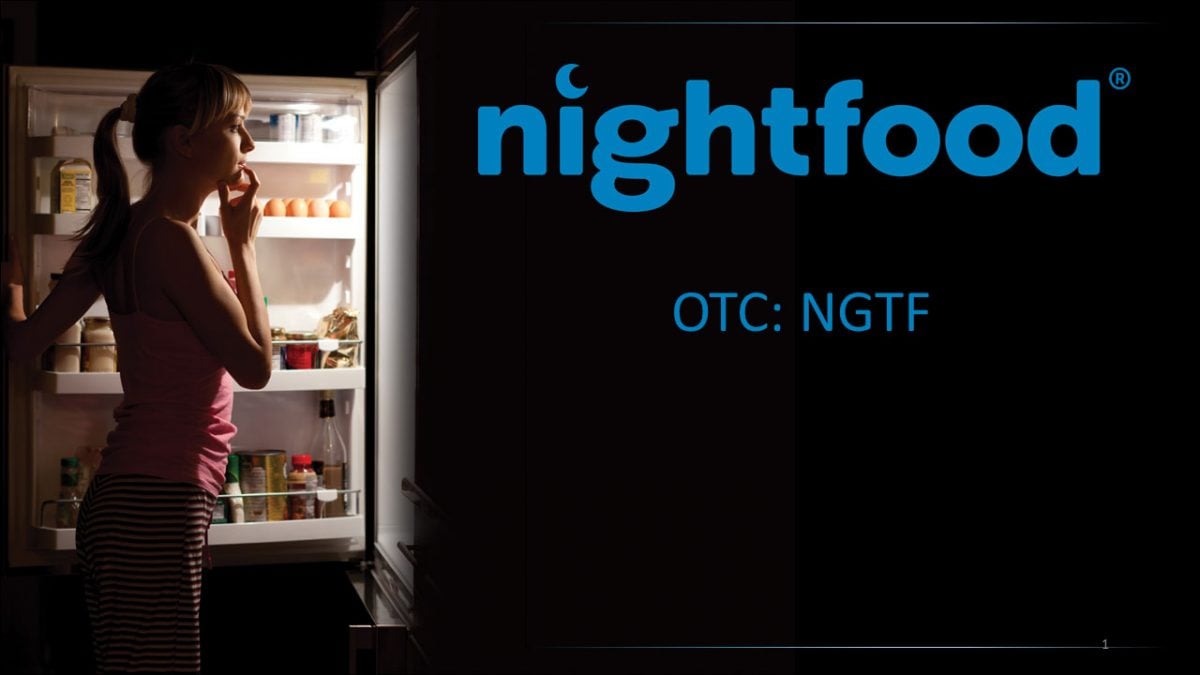 Nightfood has expanded distribution for its ice cream into major divisions of the two largest supermarket chains in the United States: Kroger (Harris Teeter), and Albertsons Companies (Jewel-Osco and Shaw’s and Star Markets), as well as Lowe’s Foods and other independent retailers.

Nightfood won the 2019 Product of the Year award in the ice cream category in a Kantar survey of over 40,000 consumers. Nightfood was also named Best New Ice Cream in the 2019 World Dairy Innovation Awards.

Nightfood has been endorsed as the Official Ice Cream of the American Pregnancy Association and is the recommended ice cream for pregnant women. There are approximately 3,000,000 pregnant women in the United States at any given time, and ice cream is the single most-widely reported pregnancy craving. With more calcium, magnesium, zinc, fiber, and protein, less sugar and a lower glycemic profile than regular ice cream, Nightfood has been identified as a better choice for expectant mothers.

Scientific research indicates these unhealthy nighttime cravings are driven by human biology. Willpower is also weakest at night, contributing to unhealthy night snacking behavior, and the majority of night snackers report feeling both guilty and out-of-control when it comes to their nighttime snacking.

Because unhealthy night snacking is believed to be biologically driven, and not a trend or a fad, management believes the category of nighttime-specific nutrition, which Nightfood is pioneering, will be a billion-dollar category.