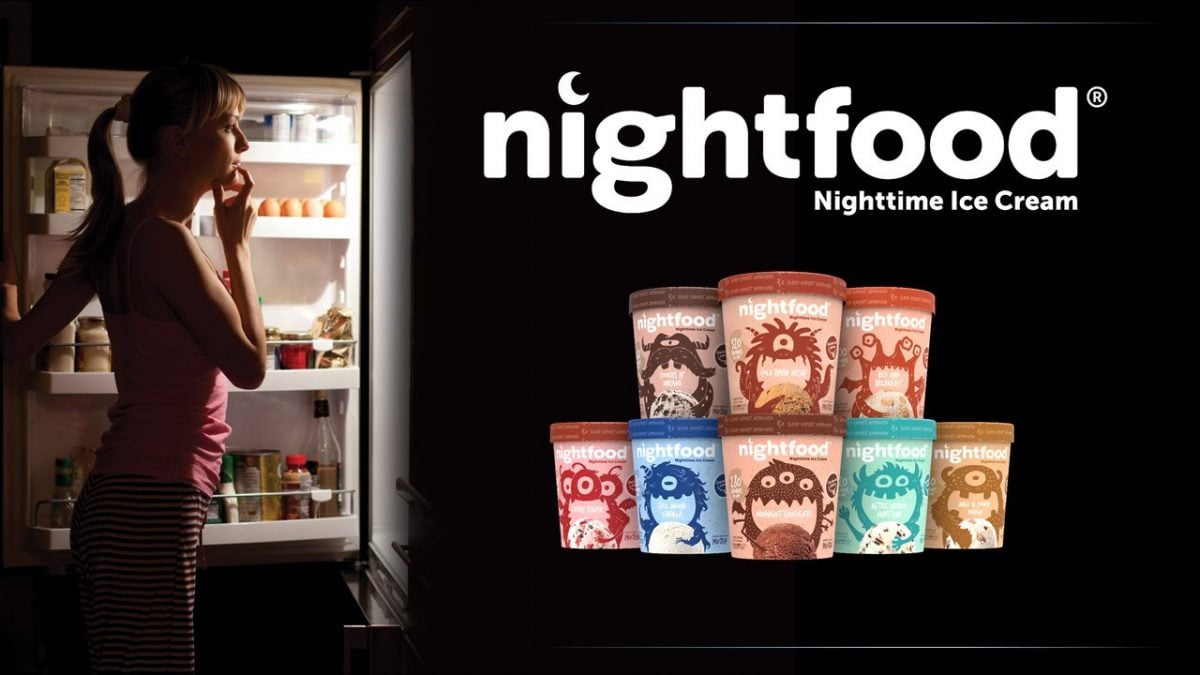 Nightfood CEO Sean Folkson called back in to SmallCapVoice.com, Inc. to go over the tremendous news for the Company issued on February 20th, 2020: Nightfood Named Official Ice Cream of the American Pregnancy Association — Now the Recommended Ice Cream for 3,000,000+ Pregnant Women in the United States. “Over 130,000 visitors daily turn to the APA website for information about pregnancy health, nutrition, preparing for the birth experience, naming their baby, and more,” commented American Pregnancy Association President Lynn Handley. “We’re thrilled to be able to recommend Nightfood for those cravings that inevitably hit for most women. With more protein, fiber, calcium, magnesium, and less sugar, fewer calories, and ingredients to tackle nighttime heartburn, Nightfood is a more nutritionally appropriate ice cream for pregnant women than anything we’ve ever seen on the market, based on recommendations from The American College of Obstetrics and Gynecology, The Mayo Clinic, and general expert consensus on prenatal nutrition.”

After manufacturing their first pint in early 2019, Nightfood secured ice cream distribution in multiple Top-10 supermarket chains in the United States, with concentrations in the Carolinas, Mid-Atlantic, the upper Midwest, and New England.

On Feb 8, 2019, it was announced that Nightfood ice cream won the 2019 Product of the Year award in the ice cream category in a Kantar survey of over 40,000 consumers. On June 26, 2019, Nightfood was named Best New Ice Cream in the 2019 World Dairy Innovation Awards.

Over 80% of Americans snack regularly at night, resulting in an estimated 700M+ nighttime snack occasions weekly, and an annual spend on night snacks of over $50 billion dollars, the majority of it on options that are understood to be both unhealthy, and disruptive to sleep quality.

Scientific research indicates these unhealthy nighttime cravings are driven by human biology. Willpower is also weakest at night, contributing to unhealthy night snacking behavior, and the majority of night snackers report feeling both guilty and out-of-control when it comes to their nighttime snacking.

Because unhealthy night snacking is biologically driven, and not a trend or a fad, management believes the category of nighttime-specific nutrition, which Nightfood is pioneering, will be a billion-dollar category.

Questions can be directed to [email protected]